Create an Account - Increase your productivity, customize your experience, and engage in information you care about.

Three proposed constitutional amendments, and one statewide referendum, will appear on the 2021 Municipal Primary ballot. The following links display these proposed items as they would appear in the constitution if approved, along with the corresponding Plain English Statements that explain each proposed amendment in detail. The order the items appear below is also the order in which they will appear on the May 18th Municipal Primary ballot.

Note: The Bureau of Elections strongly recommends that everyone read these documents prior to the May 18th Municipal Primary, as the Plain English Statements will not appear on the ballot (copies will be available at your polling location). 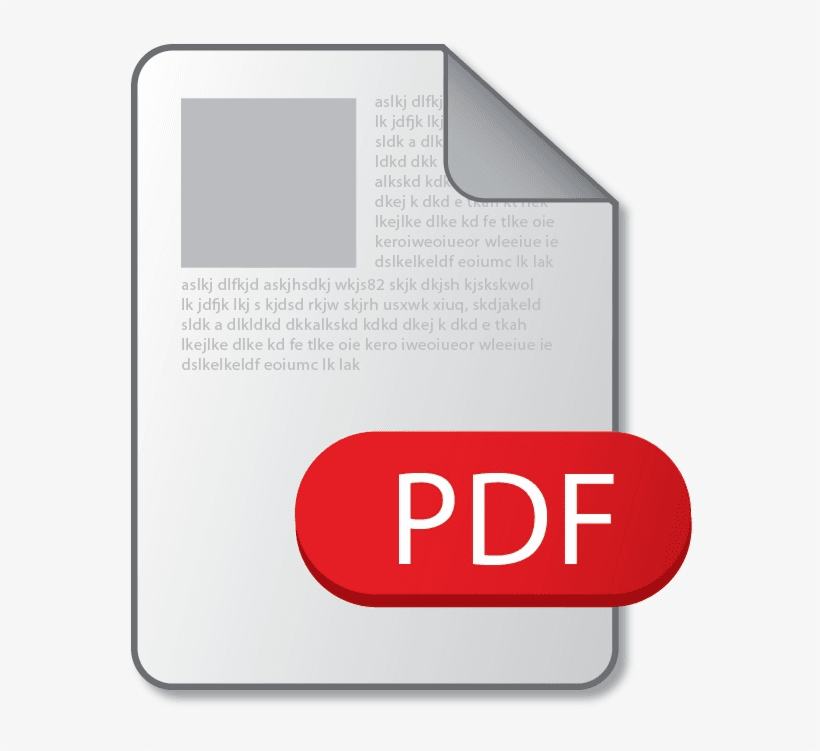